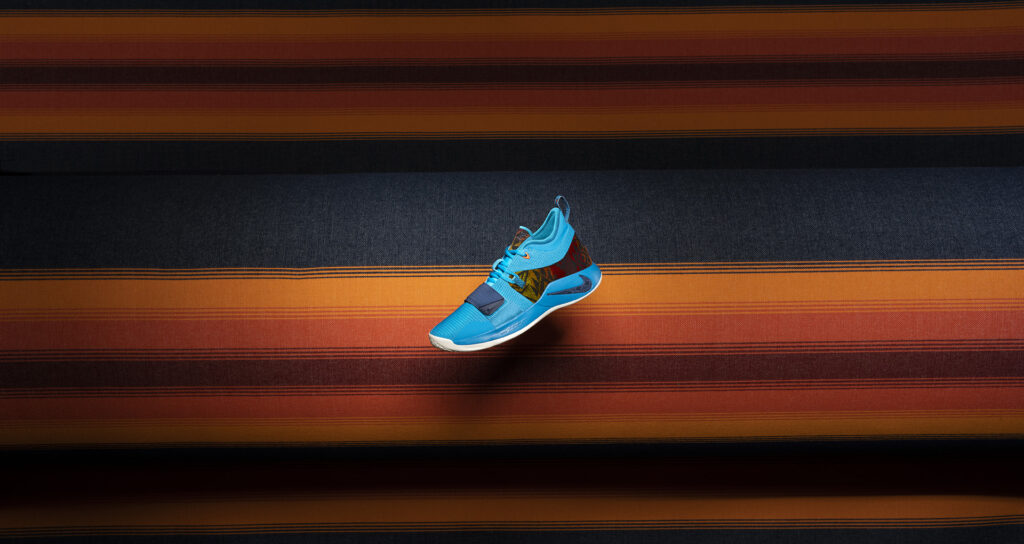 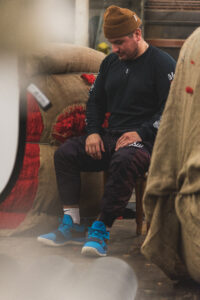 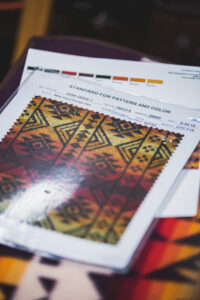 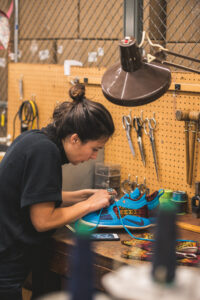 Nike has a reputation for tight deadlines and last minute asks and this project wasn’t any different. Our ask: produce one hero shot and three supporting shots to promote the drop of this sample run Nike/Pendleton collab for the SNKR app. We also shot a short social BTS-style film to deliver alongside. We wanted to show them what we could do working second chair to the photos, and we had the cameras sitting around, so why not?

Our challenges: put together a shoot coordinating with Nike and Pendleton within a week with no creative direction from Nike. Luckily for us, our producer Kris and the people at Pendleton Mills worked tirelessly to make this happen and accommodate our every need. Meanwhile, our photographer, Dave Coy, was like a kid in a candy shop. We only needed one hero shot and a backup location for safety but he managed to find five or six locations within the mill to shoot against. 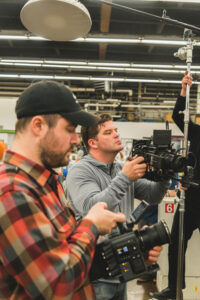 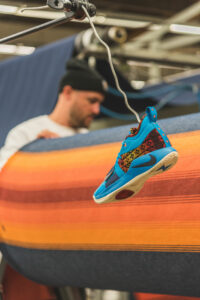 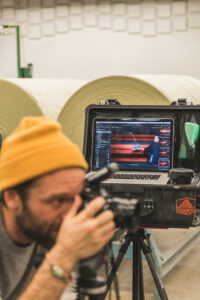 Within a week we hammered out conceptual, booked the shoot with Pendleton Woolen Mills at their Woodburn facility, executed the half day shoot, and delivered to Nike. But there was one big headache left: the shoe that they delivered to us was not the final design. With 48 hours left before the drop was supposed to go live on the app, we were asked to edit the correct shoe into the images that we had delivered. So the shoe in the final images is not the actual shoe we shot on location! Unfortunately that also means that we can’t post the BTS film that we shot.

It was a burner but our all-star team knocked this one out of the park, while over-delivering with a bonus film and GIFs. It was very cool to see our work up on the app next to so many other great artists, and to know that it got seen by so many, and we are proud of our first outing with Nike as our own client. 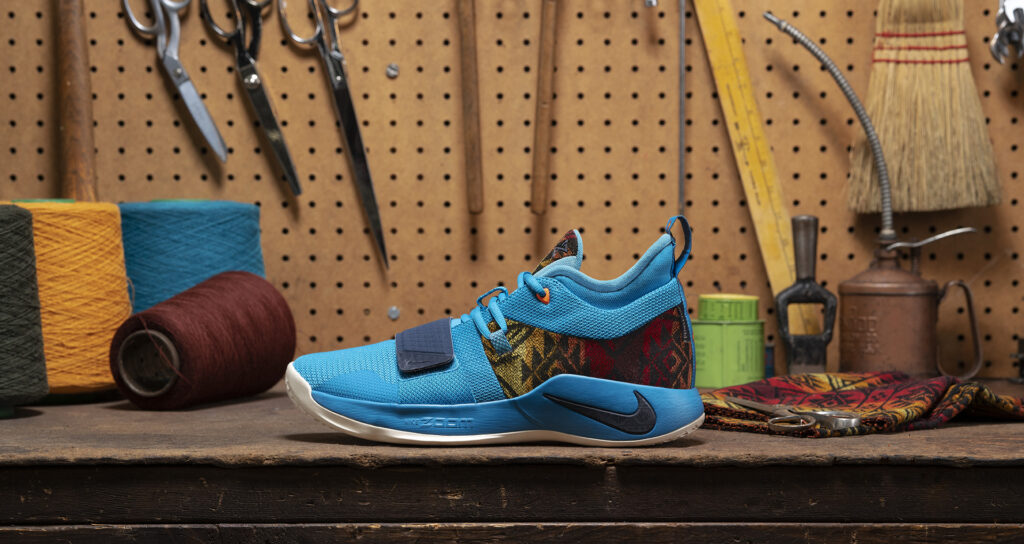